eRacing is a new discipline where cyclists pedal endless miles on a stationary trainer connected to an indoor cycling application, such as Rouvy, that simulates a realistic racing experience. The attacks, counter-attacks, and strategic drama play out in the virtual world on a computer screen. eRaces are becoming a phenomenon of this age because they’re accessible for both professionals and amateurs on any performance level.
Rouvy was immediately excited about this new discipline and with the existing Online Races feature, Rouvy was eager to become a platform hosting eRace events.

Do you want to organize an eRace on the Rouvy platform?

Are you excited about the idea of organizing a virtual race with the Rouvy app? But there are a few important things you should know before hosting an eRace. Here are some tips from what we experienced during our first Rouvy eRace.

Rouvy’s first eRace took place in Colombia under the name of the Cycling Challenge Show. The show was organized by an indoor training center located in Medellin, Colombia led by Juan Esteban Arango Carvajal, Colombian road and track cyclist.
The competition was supported by Rouvy and was held for 3 days from 28th to 30th of June. The competition of 160 men and 60 women in total, provided competitors the opportunity to progress through various rounds from qualification to the finals. Each round had a capacity of 30 spots which meant that each individual race accommodated 30 riders, participating on 30 smart trainers connected to 30 tablets enabled with the Rouvy app. Each competitor could watch his race on his own personal screen in front of him.
Fans were able to really enjoy the race atmosphere thanks to excellent speakers and 2 big screens streaming interim results along with the faces of the competitors. 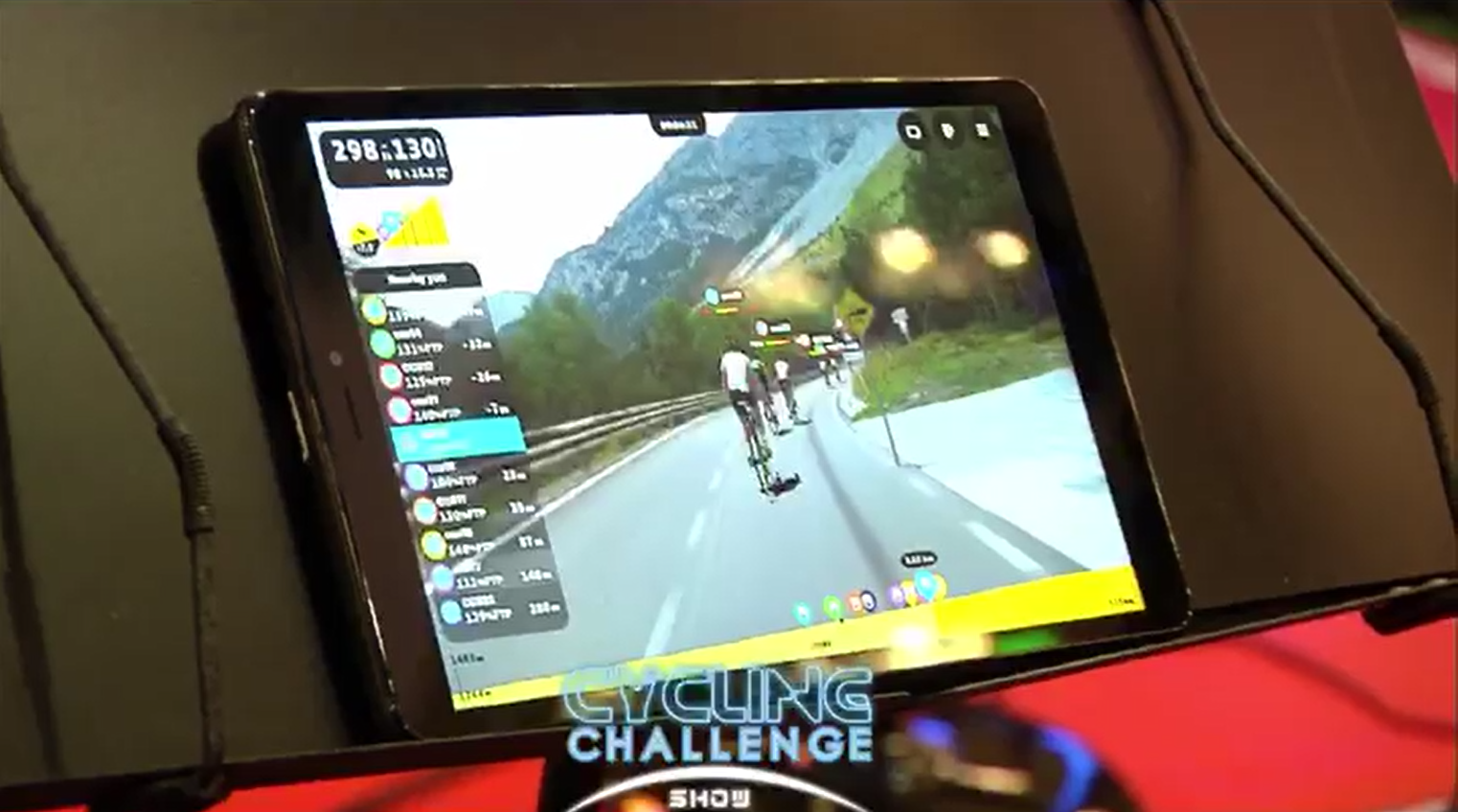 The scheme of competition rounds: 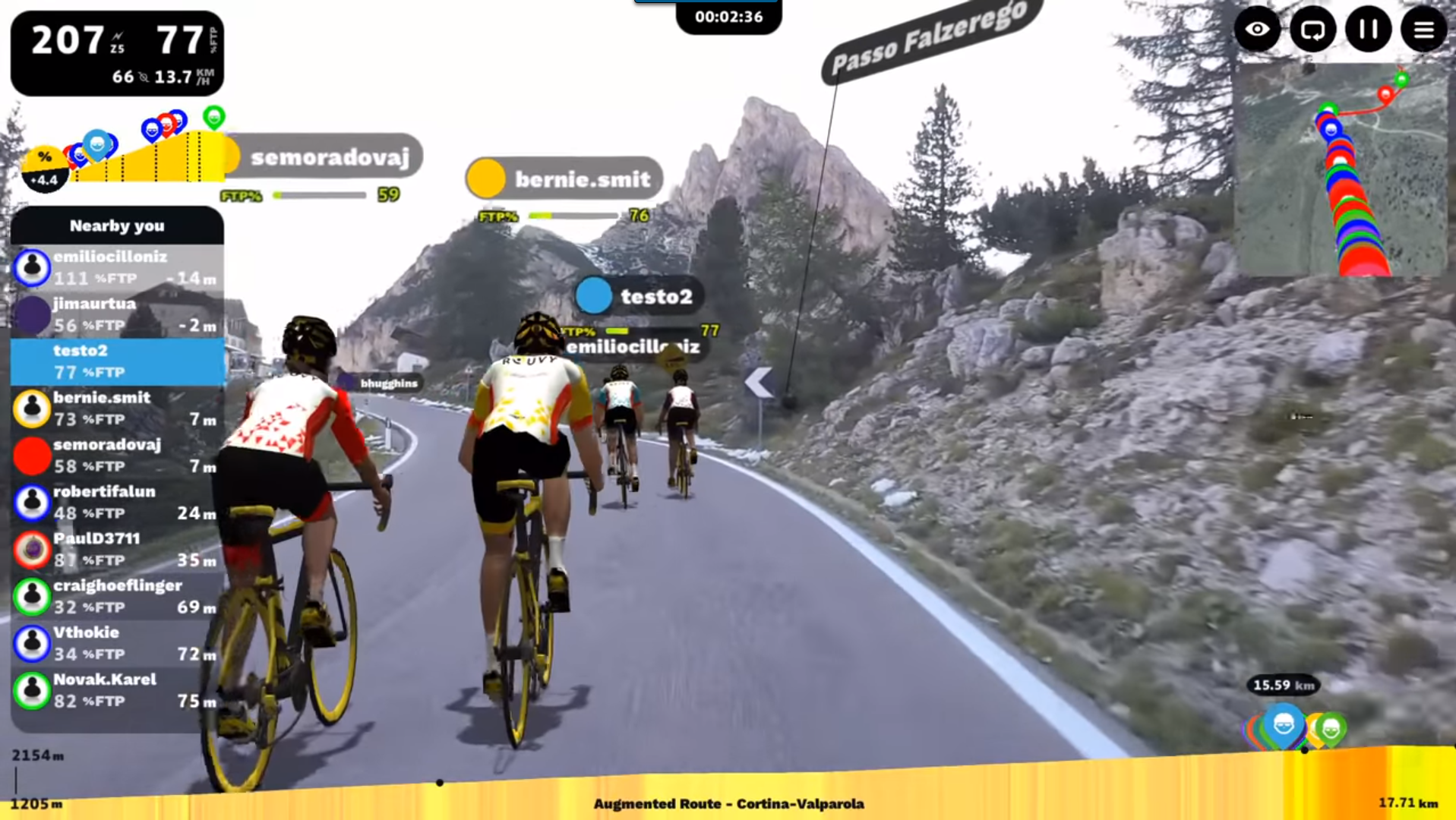 In preparation for this event, Rouvy specially prepared 3 Augmented Routes (2 x7-8km of flat routes, 3-5km of 3-5% elevation) in length of 10-20min on average, to keep the intensity of the event exciting and captivating. Those routes are available on Rouvy as CCS routes so you can use them for your eRace.

What do you need TO DO in order to make your first eRace successful?

One of the keys to success is the use of effective marketing leading up to your eRace. Promoting before the event is just as important as during and after. Provide us with high-quality pictures where the Rouvy app is visible, and we will help you to promote it via our marketing channels. You can also just tag Rouvy on your post @gorouvy #indoorcyclingreality.